Just hours after having their four-game winning streak snapped by the Toronto Maple Leafs, the Flyers will get back on the ice, though that was not originally the plan when the schedule came out last summer.

Some rescheduling moved a game in Buffalo against the Sabres up from early March to Monday night.

It will be welcome for the Flyers, who get to play again after getting dominated by the Maple Leafs. The Sabres have been an upstart team that is making a name for itself in the Eastern Conference playoff race. 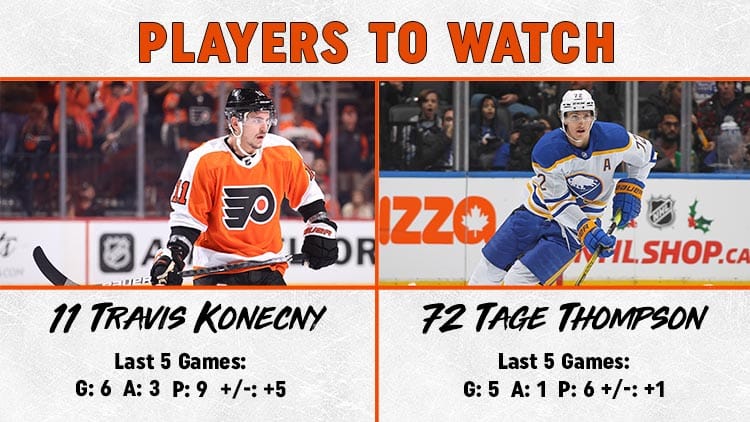 Travis Konecny stayed hot, scoring for the sixth straight game on Sunday night and bringing his season total to 21. His points streak was also extended to eight games, with 15 points coming in that time.

Tage Thompson has emerged as one of the NHL's premier scorers this season. Thompson scored again on Saturday in a win over Minnesota, following up a hat trick against Washington earlier in the week. He has 10 goals in his last nine games. 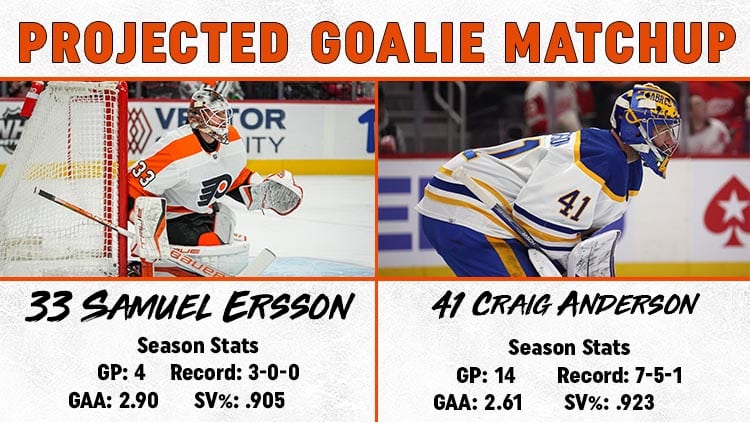 Samuel Ersson is expected to start. Ersson last started a week ago in Anaheim, making 28 saves on 29 shots in his third straight win.

Craig Anderson is expected to start for Buffalo. Anderson allowed two goals on 32 shots against Ottawa in his last start on New Year's Day, taking the loss. This is just his fifth start since Nov. 30. 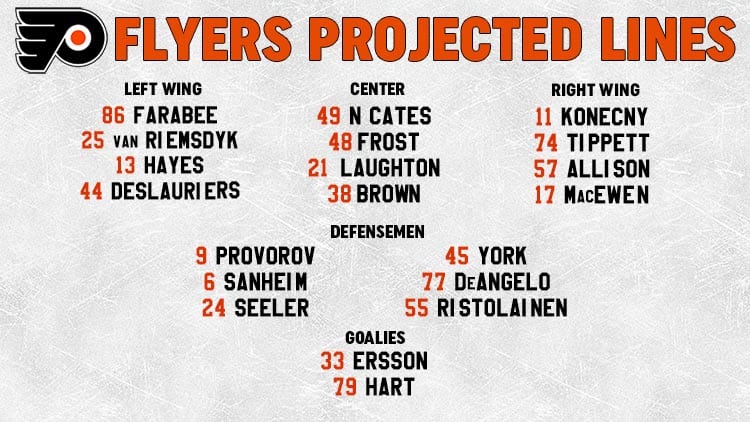 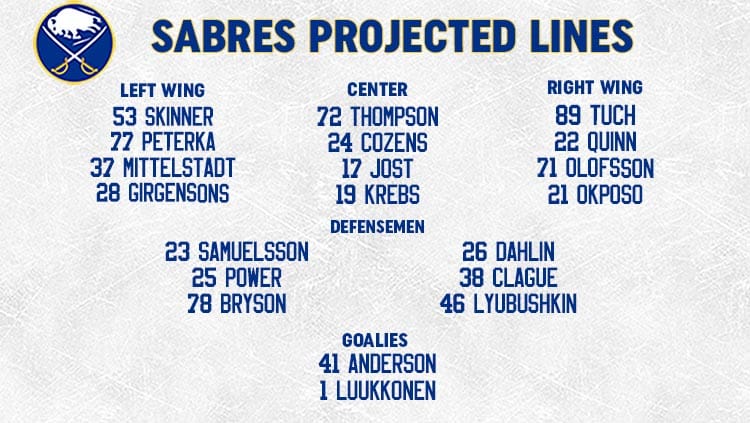 Philadelphia Flyers Uniforms Through The Years