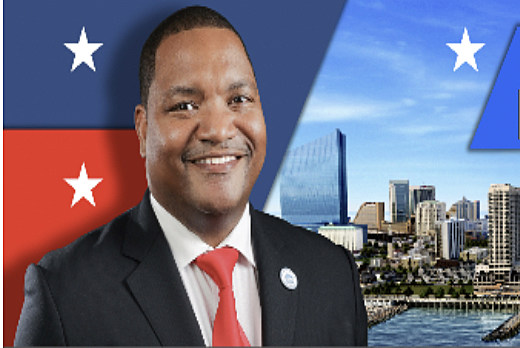 WHAT: Atlantic City’s Mayor Marty Small Sr. will appear with his attorney, Edwin J. Jacobs, Jr. of Jacobs & Barbone for a Press Conference to Announce Legal Action Against Multiple individuals.

There have been a series of inflammatory allegations made against Small over the past several months.

Everyone who knows Small ... knows that he aggressively fights to defend his reputation.

This much I can say in advance ... You don’t want to oppose Ed Jacobs if you can help it.

We’ll provide you with a complete update tomorrow following the Small/Jacobs press conference.