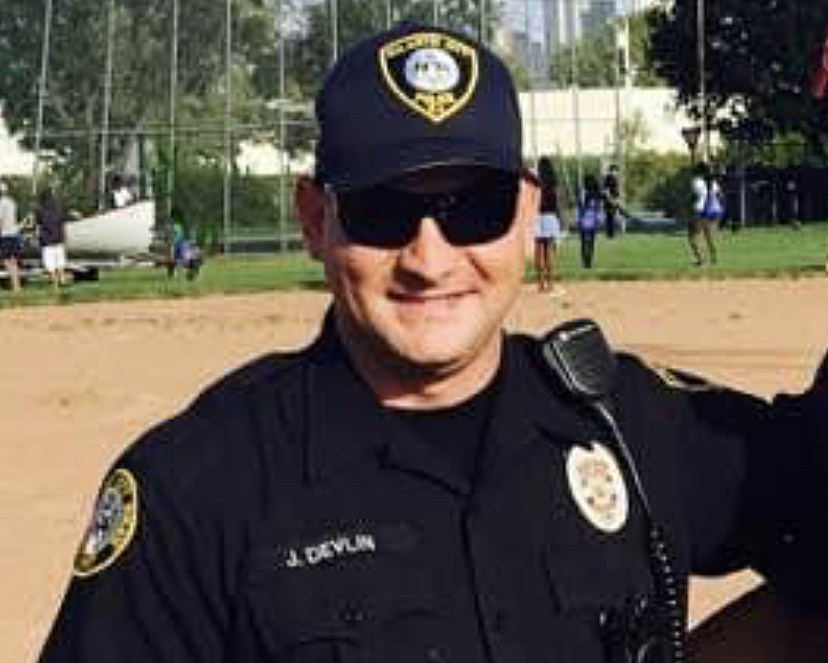 In a “Hurley in the Morning” exclusive, we have confirmed that New Jersey Administrative Law Judge, John S. Kennedy has handed a major victory to Atlantic City Board of Education Member Farouk Hossain.

By using the WPG Talk Radio app, you can listen to our exclusive interview with Atlantic City Board of Education Board Member John Devlin share significant breaking news. (Devlin appears from 7:30 a.m. to 8:00 a.m., on Friday, March 12, 2021). Just click on the podcasts button to listen.

In what appears to be a politically contrived scheme, Hossain has been prevented from voting on Board issues since the January, 2021 reorganization meeting to the present.

Hossain voted for John Devlin to continue as Board of Education President.

The Board Solicitor determined that Hossain was ineligible to vote. The Board Secretary recorded Hossain’s vote, however, it was determined after the fact, that his vote would mot count.

Instead of a 5-5 tie, Shay Steele won the Board Presidency by an altered vote of 5-4.

Judge Kennedy’s ruling, unless successfully challenged, will restore Hossain’s voting rights and Kennedy also ruled that all recorded votes by Hossain since January 11, 2021 must count.

Here is the pertinent part of Judge Kennedy’s 7 page ruling as follows:

OAL DKT. NO. EDU 01855-21
“As to the fourth and final prong, each party argues that they will suffer greater harm if they do not prevail on the question of emergent relief. When the equities and interests of the parties are balanced, petitioners will suffer greater harm than the Board will suffer if the requested relief is not granted.
Petitioner was elected to his position on the Board and he is entitled to vote as a member of the Board until such time as it has been proven that he is no longer eligible to retain his seat.
Accordingly, I CONCLUDE that the balance of equities argument favors petitioner and he has satisfied this prong.
Consequently, the petitioner’s request for emergency relief is GRANTED. ORDER
Having CONCLUDED that petitioner is entitled to the requested emergent relief, it is hereby ORDERED that the petitioners’ request for emergency relief be GRANTED. Petitioner shall be permitted to have his vote recorded on all upcoming School Board resolutions and motions.
It is FURTHER ORDERED that to the extent that the Board secretary has recorded petitioner’s vote on action items coming before the Board of Education since January 11, 2021, those votes shall be counted. The matter will now be scheduled for plenary hearing on the underlying due process petition.“
This order on application for emergency relief may be adopted, modified or rejected by the COMMISSIONER OF THE DEPARTMENT OF EDUCATION, who/which by law is authorized to make a final decision in this matter. The final decision shall be issued without undue delay, but no later than forty-five days following the entry of this order. If the COMMISSIONER OF THE DEPARTMENT OF EDUCATION, does not adopt, modify or reject this order within forty-five days, this recommended order shall become a final decision on the issue of emergent relief in accordance with N.J.S.A. 52:14B-10.
March 11, 2021 DATE
Date Received at Agency: Date Sent to Parties:
/dm
JOHN S. KENNEDY, ALJ
March 11, 2021

Women have left marks on everything from entertainment and music to space exploration, athletics, and technology. Each passing year and new milestone makes it clear both how recent this history-making is in relation to the rest of the country, as well as how far we still need to go. The resulting timeline shows that women are constantly making history worthy of best-selling biographies and classroom textbooks; someone just needs to write about them.
Scroll through to find out when women in the U.S. and around the world won rights, the names of women who shattered the glass ceiling, and which country's women banded together to end a civil war.
Filed Under: Atlantic City Board of Education, Farook Hossain, Harry Hurley, John Devlin
Categories: Articles, Harry Hurley
Comments
Leave A Comment
Back To Top