Today, we remember … to remember, the life of Thomas J. McMeekin, Jr.

On March 4, 2005, Atlantic City Police Officer Thomas McMeekin died in the line duty, from injuries that he sustained on March 3, 2005.

McMeekin was struck by a bus, while directing traffic in Atlantic City.

McMeekin was only 28 years old and he was a five-year veteran of the Atlantic City Police Department at the time of his death.

Here is a link to an article that we wrote back on December 21, 2021 about every Atlantic City Police Officer in history who has died in the line of duty … from 1890 to the present:

We reached out to former Atlantic City PBA Local 24 President Don Hurley for a comment:

“Officer Thomas McMeekin was a fine policemen, who comes from a family of devoted public safety officers. His death in the line of duty is a tragedy felt as deeply as it was 17 years ago today. Tommy will always be remembered as a dedicated officer, a friend to many and a great family man. May his soul continue to Rest In Peace,” said Hurley.

The current Atlantic City PBA President Jules Schwenger said, “Every March 4th for the last 17 years, we have gathered with Tommy’s family and friends to honor his ultimate sacrifice. We will continue to do this forever, the PBA will always remember our fallen heroes, said Schwenger.

Today, we thank Thomas McMeekin for his valiant service and mourn his loss and we pay our sincere respects to his family members, who have suffered an impossible loss that can never be filled, ever again.

McMeekin left behind a wife and a young daughter who is now 19-years old.

Immediately below, is every Atlantic City Police Officer in history who died in the line of duty: 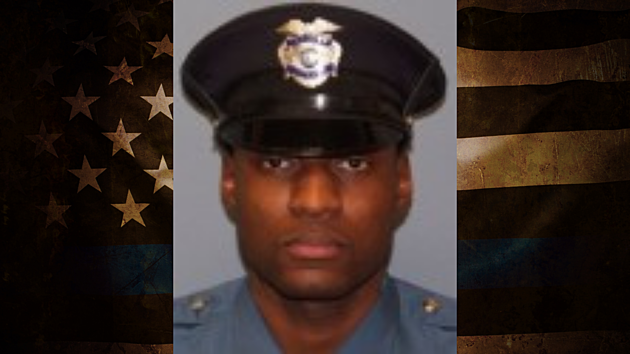 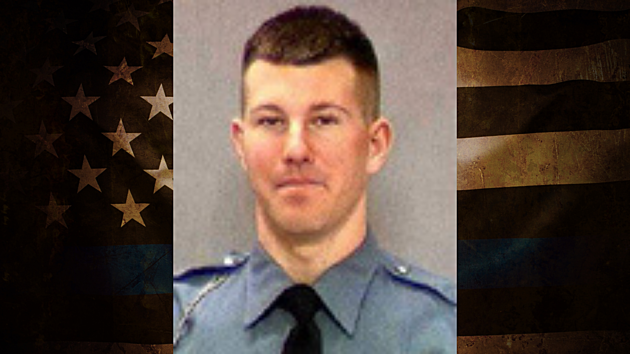 Cause: Struck by vehicle 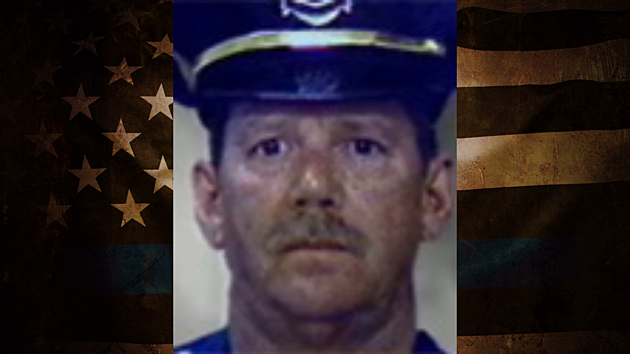 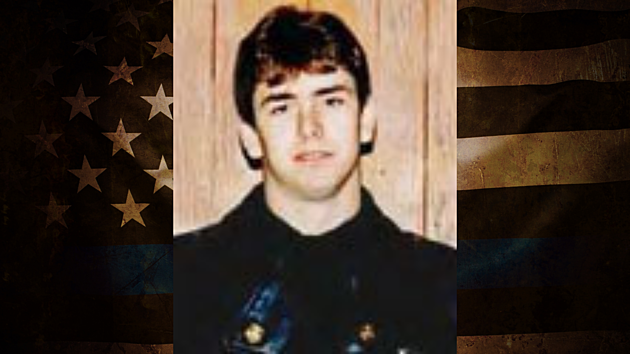 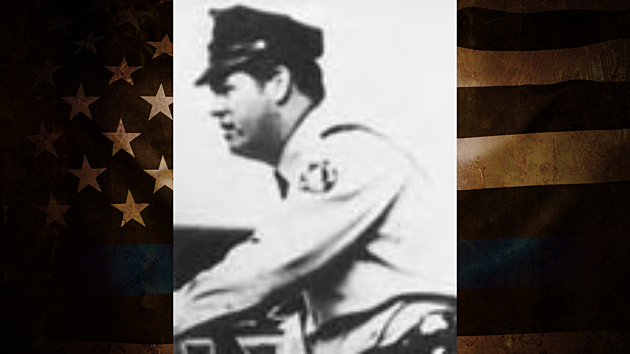 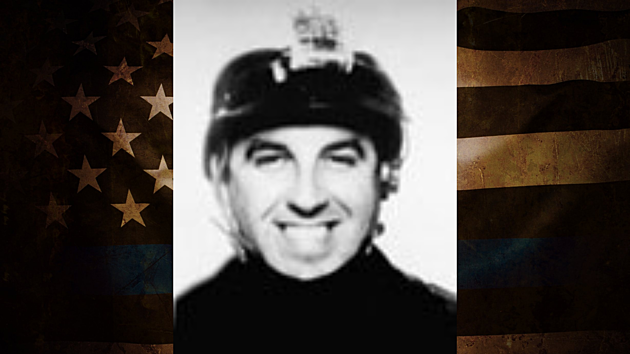 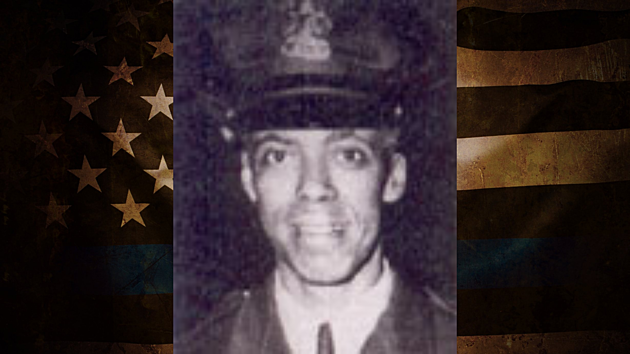 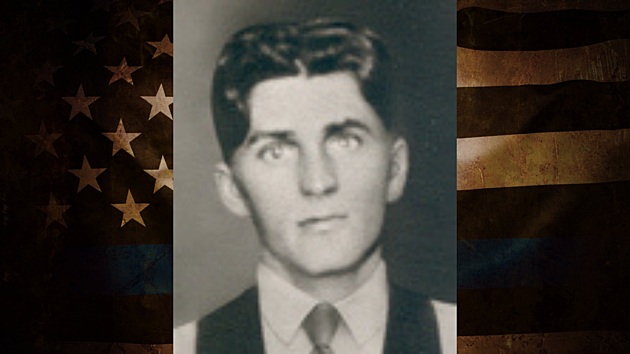 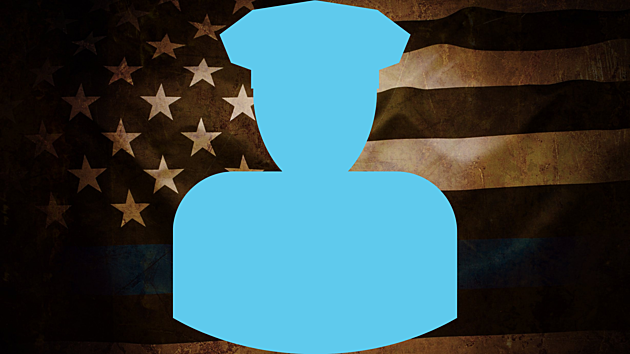 2021 has been a very bad year for police officers being killed nationally in the line of duty. The fatality statistics are as follows:

The job of a police officer has never been more difficult or dangerous.

We take this opportunity to thank all public safety officers who protect and serve.

The late Patrolman Clayton Graham died in the line of duty on Monday, April 23, 1962 by gunfire.

South Jersey Police Who Tragically Died in the Line of Duty