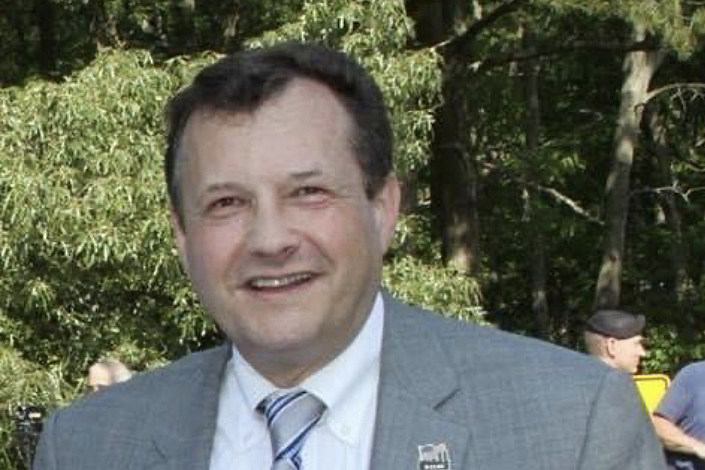 In a “Hurley in the Morning” exclusive, we have confirmed that Atlantic County Commissioner John Risley is leaving the race for the New Jersey General Assembly in District 2.

“I received a very gracious call from John Risley indicating that he is going to pull his name from consideration for the assembly at this Saturday’s convention. I want to thank John for once again displaying his selfless support for the Atlantic County Republican Party.

I look forward to John’s support in this campaign and working with him in our collective efforts on behalf of Atlantic County families, said Polistina.

Risley was the Republican nominee for Assembly in 2019 and waged a near winning campaign.

Risley and former Brigantine Mayor Phil Guenther led throughout most of the vote count in 2019 ... losing only after Craig Callaway’s vaunted vote-by-mail effort was factored in.

Callaway has previously confirmed on “Hurley in the Morning” that his organization will not be supporting Mazzeo and Armato this year.

Regarding Risley’s unselfish decision, this is exactly the kind of person that he has always been.

Risley is a team player. His party loyalty has never been called into question.

This decision is particularly excruciating, because Risley came so close to winning a seat in New Jersey New Jersey legislature in the immediate past election cycle.

It makes Risley’s decision to forgo a run this year, all the more unselfish.

This now leaves Don Guardian, Claire Swift (who Polistina has endorsed), along with Jesse Kurtz for the two Assembly nominations.

Polistina, Guardian and Swift are now poised to sweep the three legislative endorsements on the first ballot.

Here is a public statement that I have received from John Risley as follows:

COVID relief for NJ municipalities: How much is your town getting?